A 100-year-old veteran who liberated Belarus was presented with a BELARUS tractor. 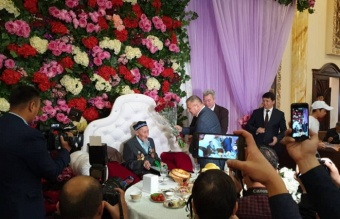 The keys to the new tractor in a solemn atmosphere were handed over by the ambassador of Belarus to Uzbekistan Leonid Marinich to a 100th birthday hero of the day.

By the decision of Minsk Tractor Works and the official dealer of our company in Uzbekistan, the company Planeta Servis, the veteran of the Great Patriotic War, Abdurakhim Mavlyanov, was donated BELARUS-82.1. The keys to the new tractor in a solemn atmosphere were handed over by the ambassador of Belarus to Uzbekistan Leonid Marinich to the 100th birthday hero of the day.

Abdurakhim Mavlyanov participated in the liberation of Belarus from the Nazi invaders. On the occasion of the 65th and 70th anniversary of the memorable date in the history of our country, the veteran was awarded jubilee medals. It is planned that by the 75th anniversary of the liberation of Belarus this year he will also be presented with a commemorative award. On the eve of Victory Day, Abdurakhim Mavlyanov celebrated his 100th anniversary. The celebration of the veteran was held on April 28 in the town of Almalyk, Tashkent region. 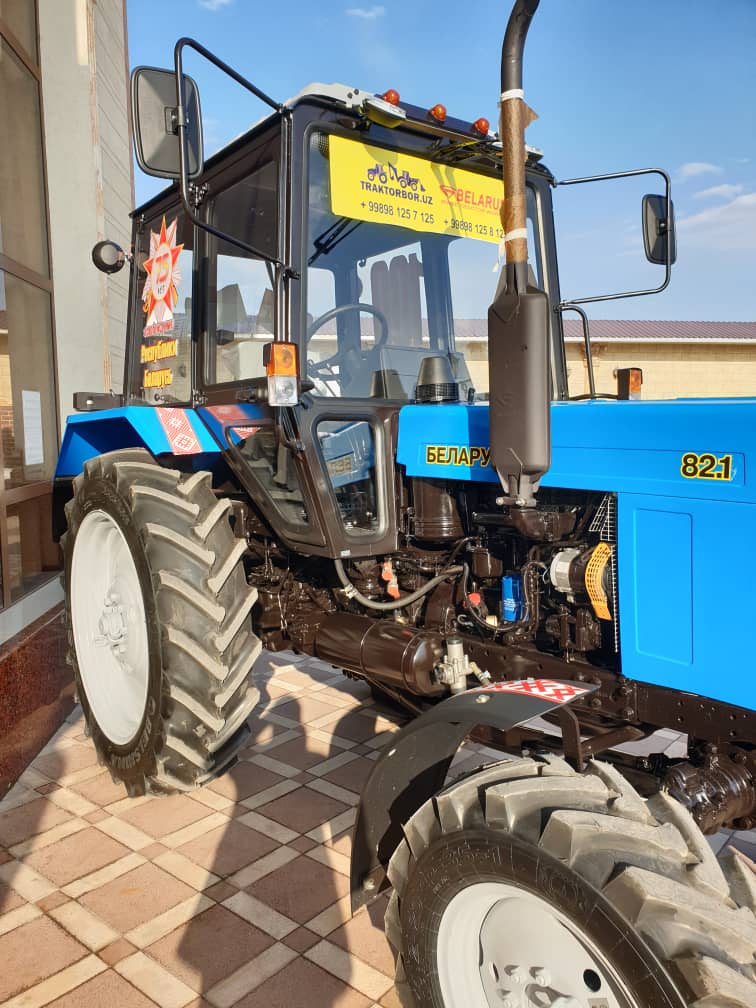 The celebrations were attended by the leaders of the Tashkent region, representatives of the municipal authorities of Almalyk, the Presidential Administration of Uzbekistan, the Embassy of Belarus in Uzbekistan and the city community. 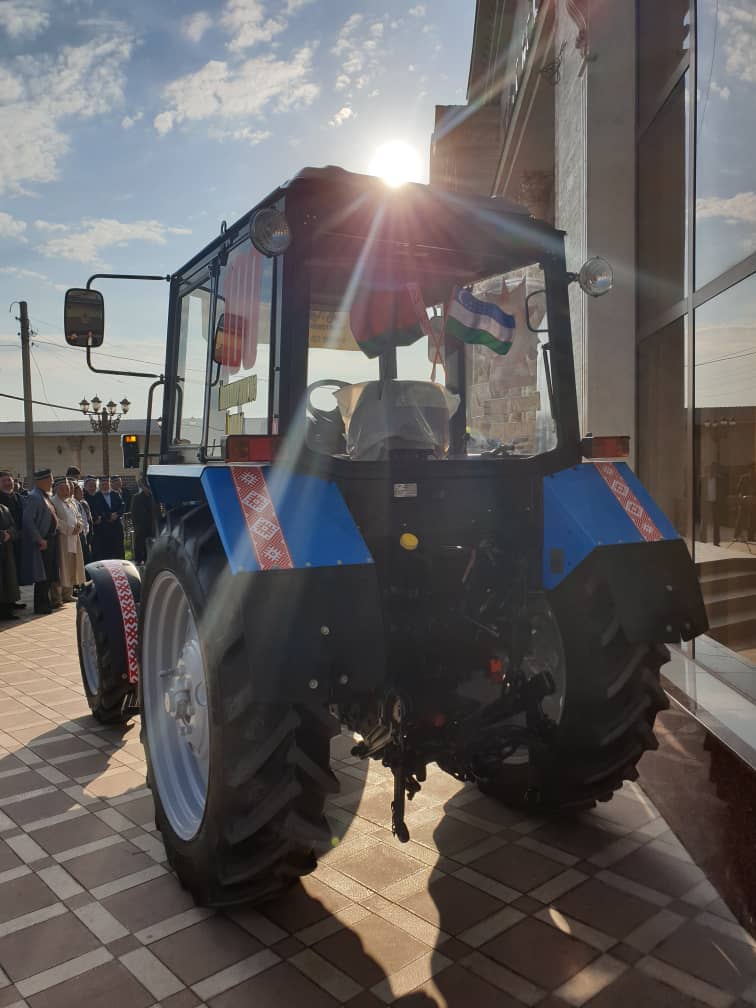 According to the Belarusian diplomatic mission, the donated tractor will work in the farm of the Mavlyanov family.