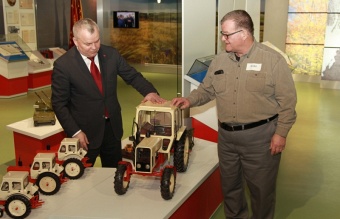 On March 13 the delegation of dealers visited the enterprise.

The American guests began their acquaintance with Minsk Tractor Works with its history, which is clearly represented in the museum of the enterprise.

«Seeing you here today, you, not once disassembling and assembling Belarusian tractors, I once again make sure that we produce the machinery that meets all the requirements imposed by the consumer», — Alexander Ogorodnikov said in a message to the delegates finally, wishing them effective work, as well as pleasant impressions from visiting Minsk Tractor Works and the Republic of Belarus as a whole. 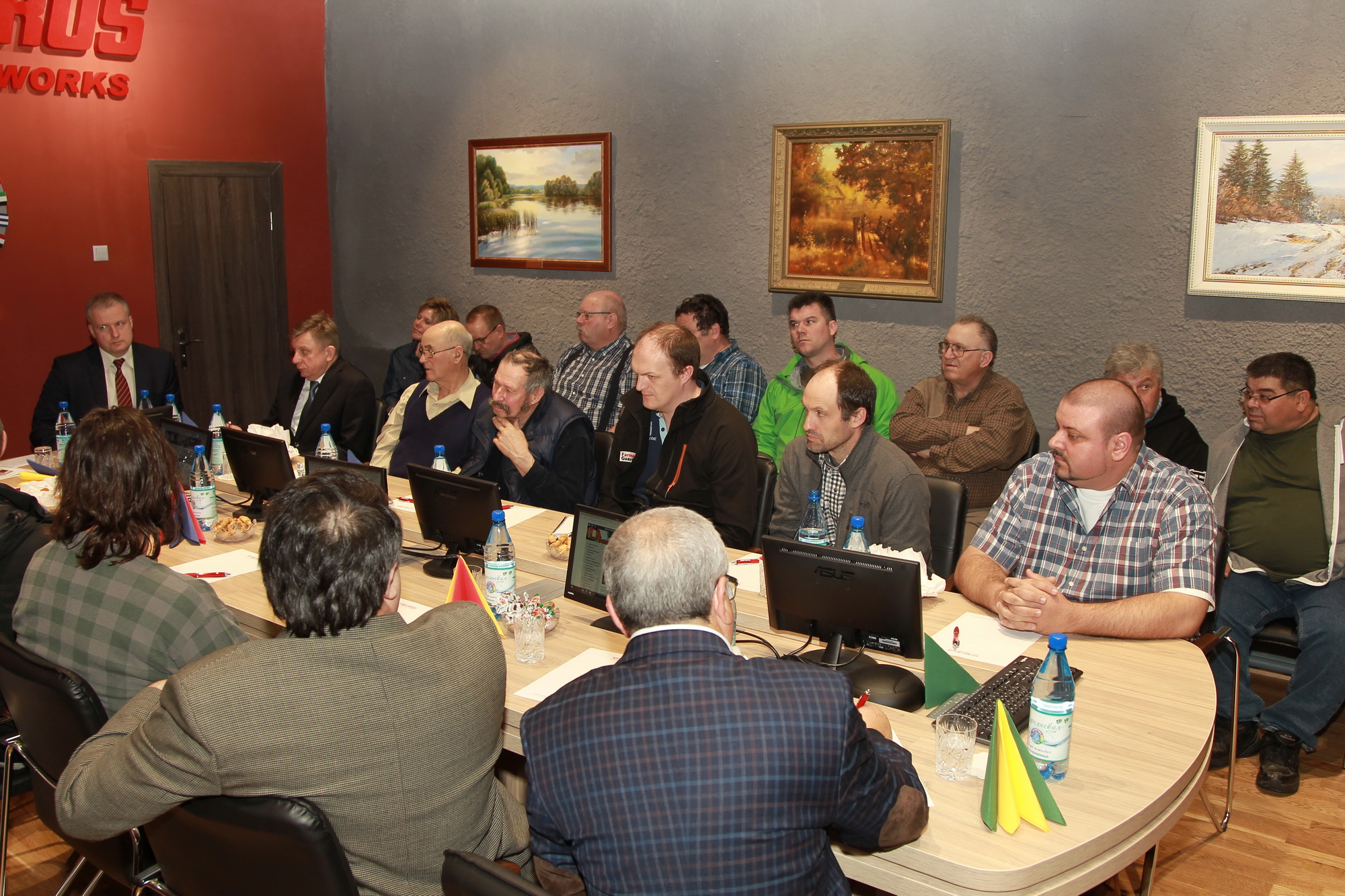 The history of the conquest of the North American continent by Minsk Tractor Works began in the 70s. At times, the volume of sales of equipment on this market reached thousands of units per year. In total, over 50 thousand BELARUS tractors were delivered to Canada and the USA for the entire period of cooperation.

«In the coming years, we expect to increase deliveries by 2-3 times», — said Fyodor Alexandrovich and thanked the American partners for their loyalty to the Belarusian tractor and its manufacturer. 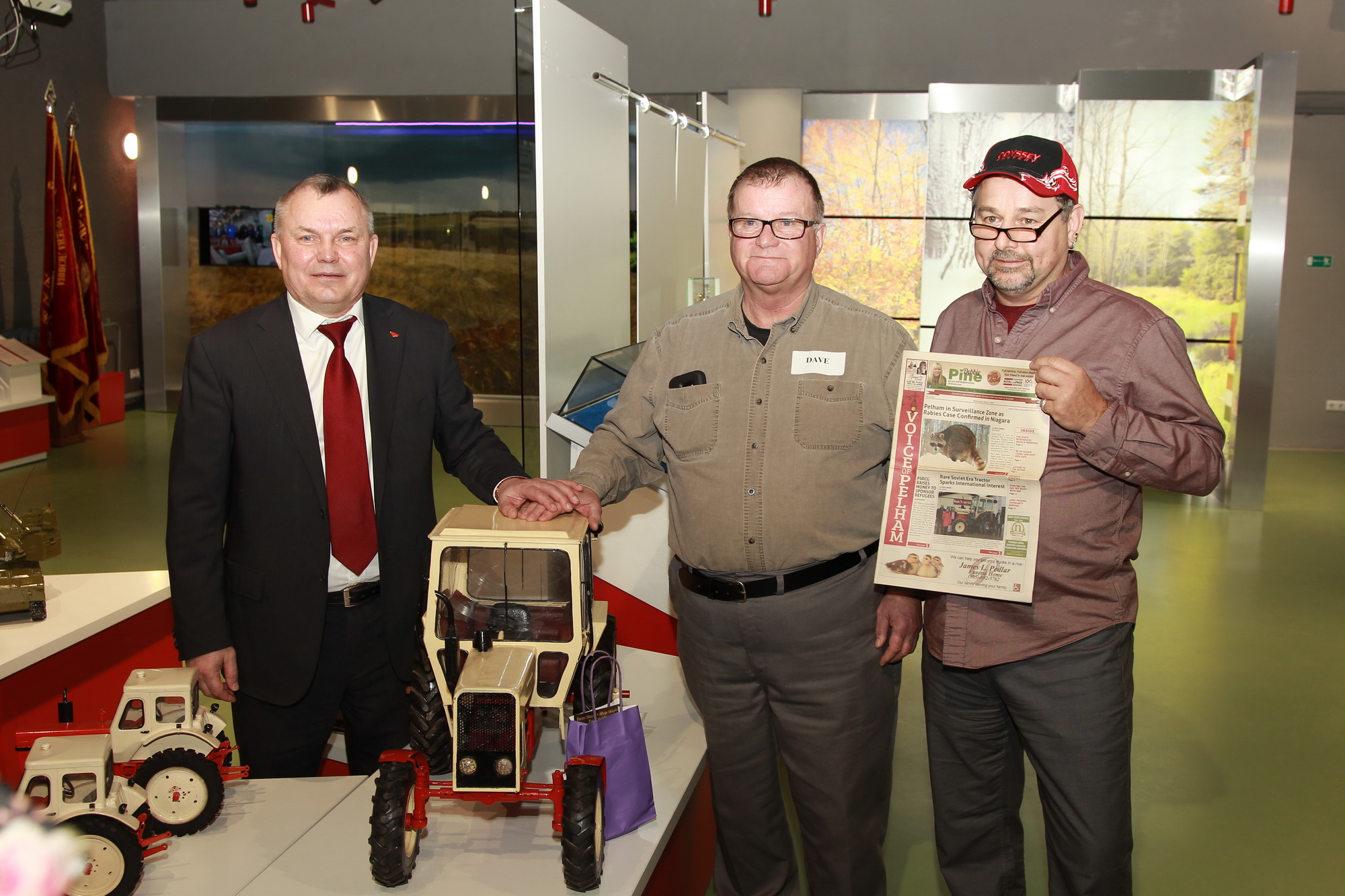 The delegation visited the assembly plant of the enterprise and got acquainted with the line of products manufactured by the plant. The guests also expressed interest in the Belarusian tractor with electromechanical transmission. During the visit, they will be able not only to learn more about it, but also to test the equipment personally. 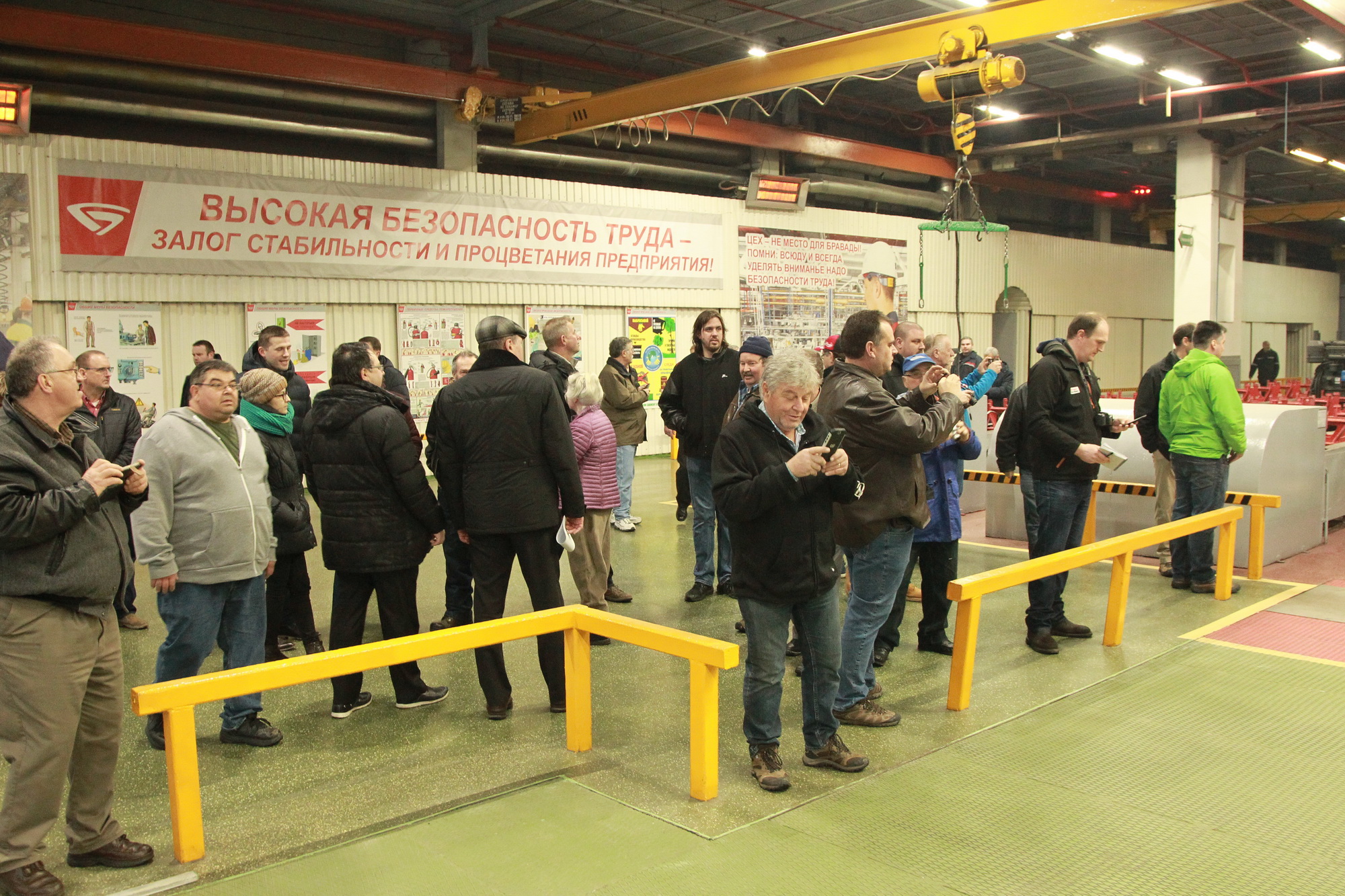 Following the meeting, Minsk Tractor Works and the exclusive distributor of BELARUS tractors in the United States and Canada, MTZ Equipment LTD, signed an agreement to supply Belarusian agricultural equipment to the North American continent in 2018. 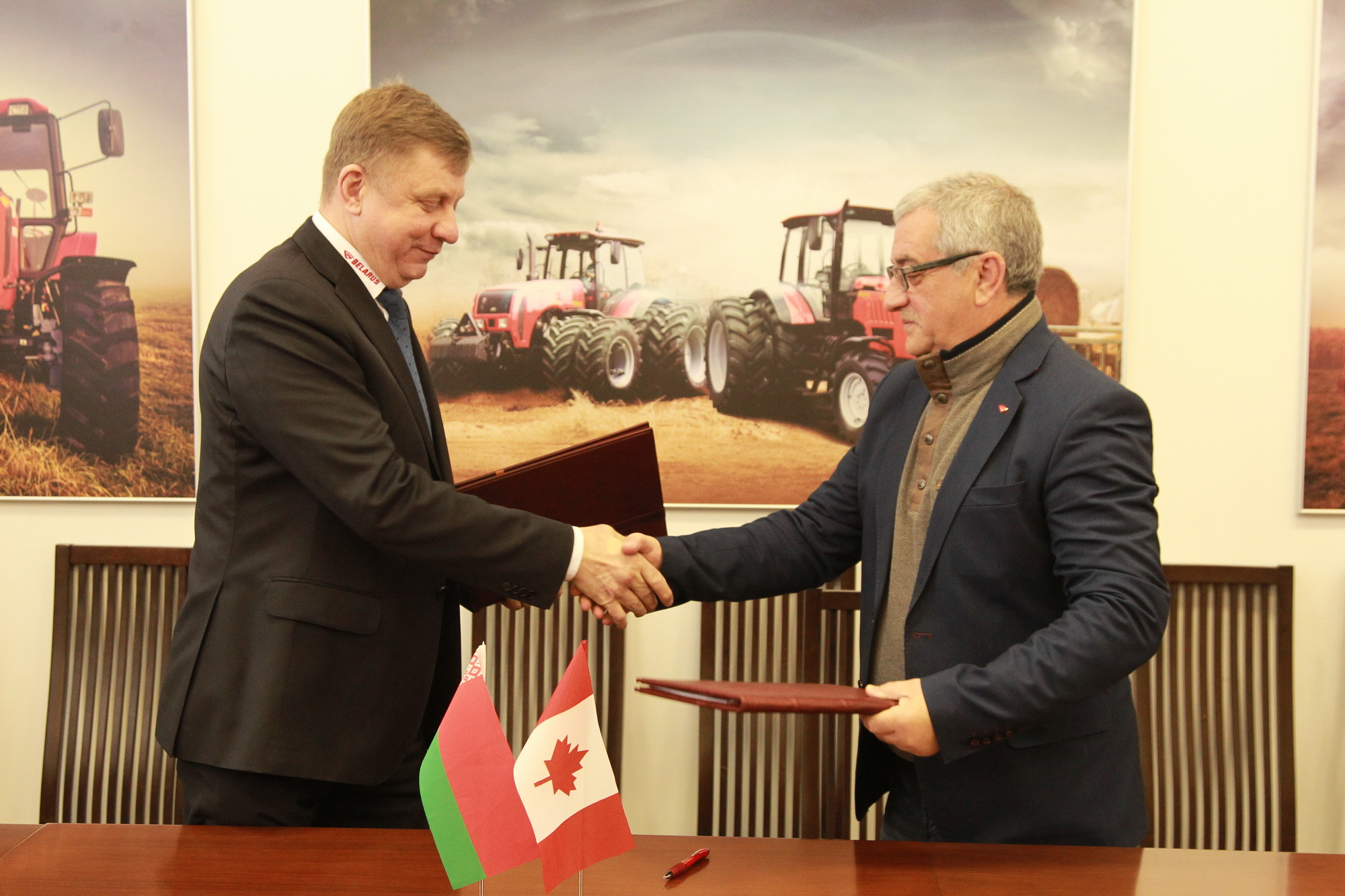