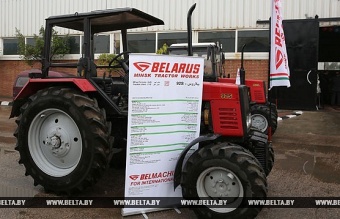 An official opening ceremony took place in the Free Economic Zone of Alexandria.

A new assembly line of «BELARUS» tractors opened at production site in Egyptian city of Alexandria. In 2016, the Belarusian side agreed on re-equipment of line with private Egyptian companies.

«After modernization of this plant there is a real possibility to export products to be produced in Egypt. Conditions provided by the Free Economic Zone allow to compete on price in neighboring regions. I think that in two years it will be a demonstrative production in a friendly country, Egypt», - said Director General of OJSC «MTW» Fedor Domotenko during the ceremony. 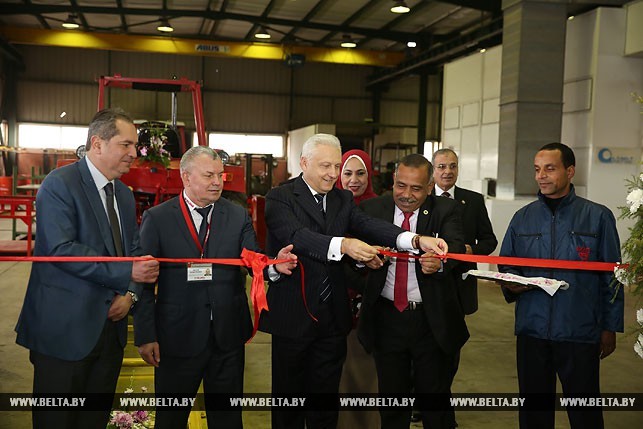 Minsk Tractor Works has taken a commitment to provide engineering support to the enterprise as a factory-manufacturer of all kinds of agricultural machinery. In addition the Belarusian side is ready to train professionals for free who will work at the production opened in Alexandria. 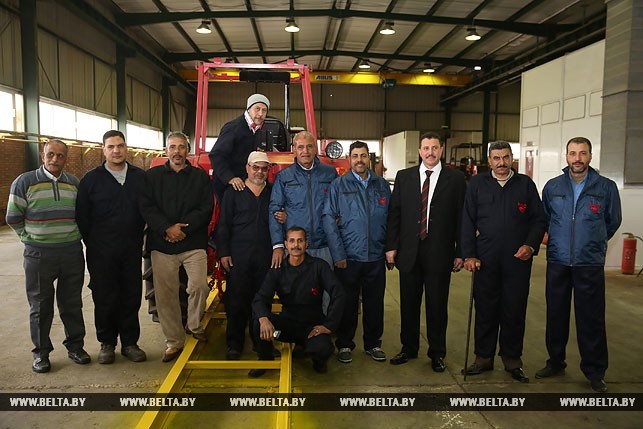 Capacity of modernized enterprise is 2 - 2,5 thousand tractors per year. In time a release can be increased up to 5000 units. In such case it is planned to export at least 30% to other African countries. 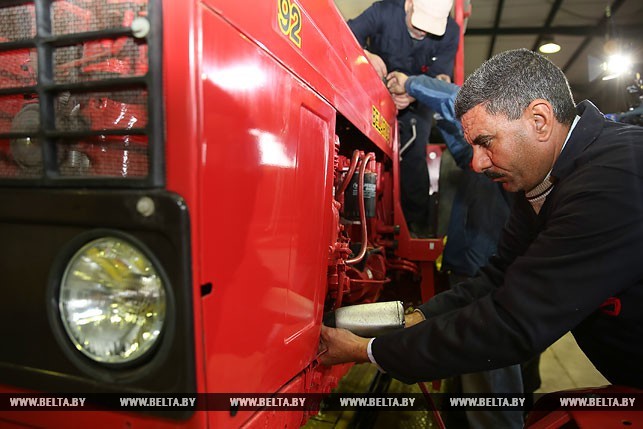 An opening of the Belarusian-Egyptian production became an important event in Alexandria. Leaders of governorate, ministries of Egypt and economic zones of country arrived at the ceremony.