Supplied to Egypt BELARUS tractors will operate with the precision agriculture system based on laser scanning. This agreement was reached during the visit of the Egyptian government delegation at OJSC "MTW".

The laser technologies are used to adopt lands in a desert area in order to mark out fields precisely and create necessary slope for artificial irrigation. 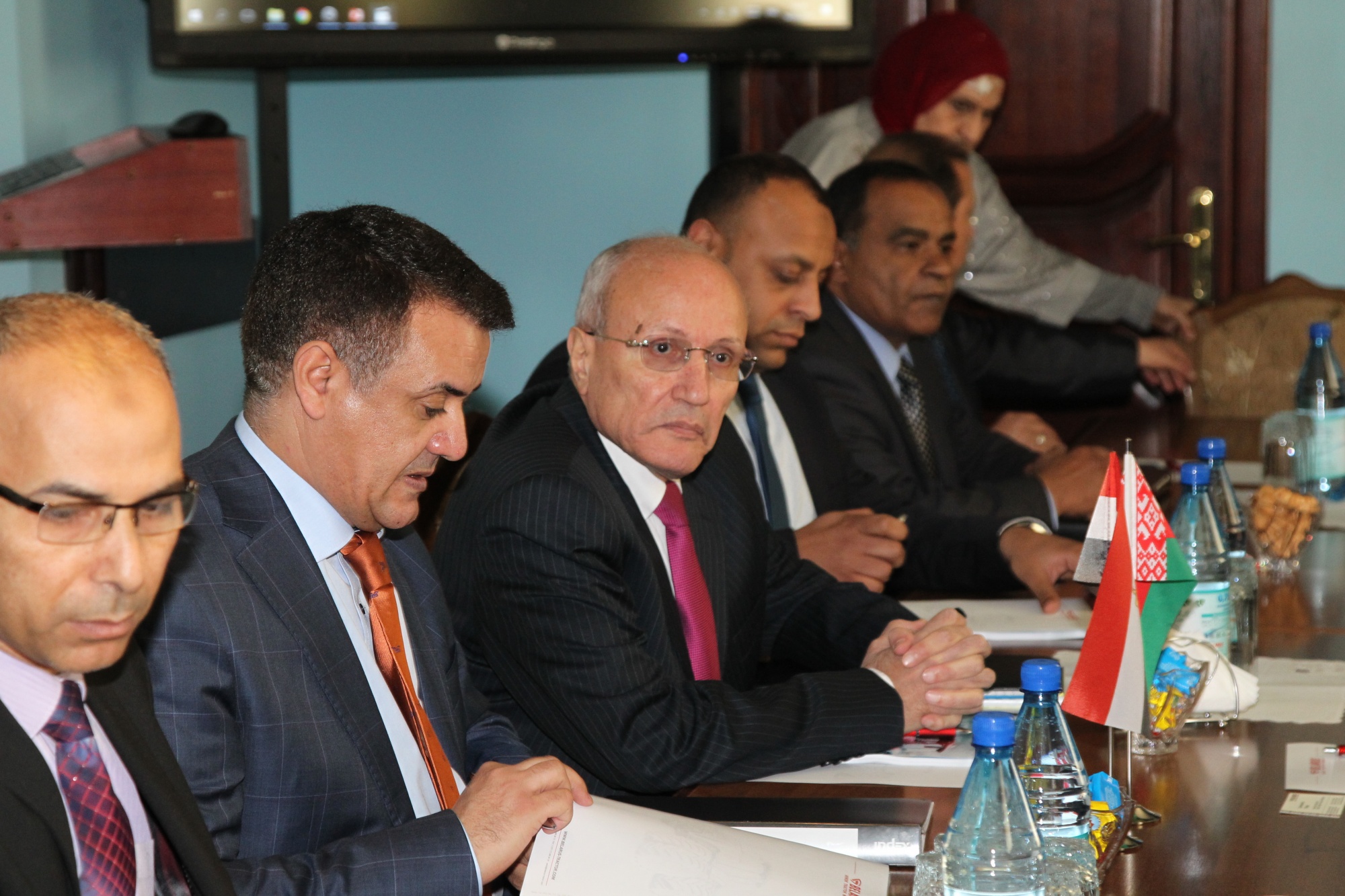 "These systems are very important for Egypt, they can significantly reduce water consumption", - said the representative of the Egyptian Ministry of Agriculture Essam El-Din Vasif during the talks.

Similar technologies in Africa in addition to Egypt are also used by Sudan. 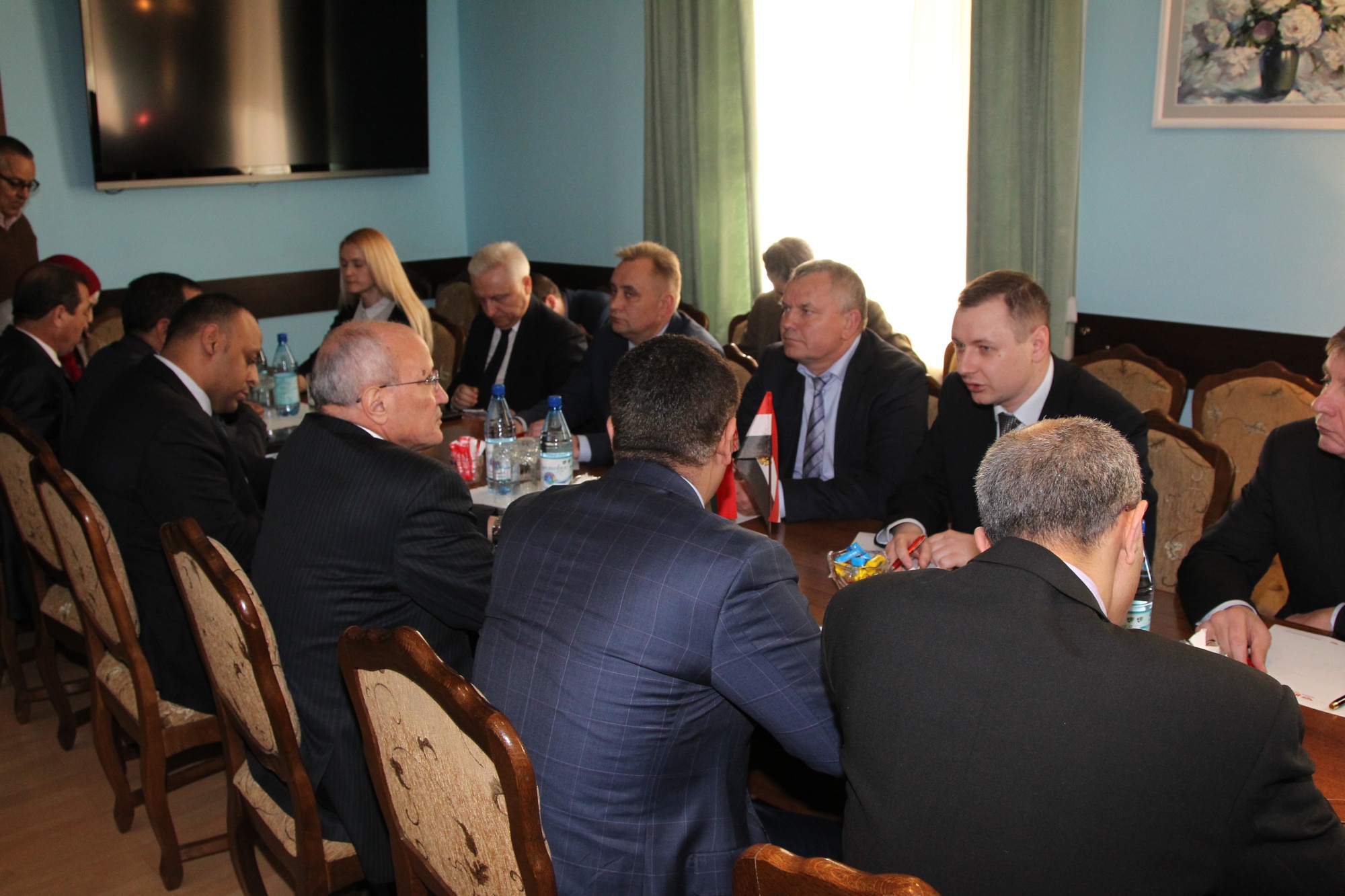 "We can work easily with equipment supporting land laser scanning. I think this project is expecting a bright future. We can handle any decisions together. The scientific and technical base of Minsk Tractor Works allows solving any problem", - said the Director General of OJSC MTW Fyodor Domotenko.

According to various estimates, currently BELARUS machinery occupies about 20% of Egypt's tractor market. Now the African country is interested in increasing its fleet by means of energy-intensive machinery - tractors with more than 200 horsepower engines.

The government delegation of Egypt was headed by the State Minister of Military Industry Mohammed Saeed al-Assar. It included representatives of several Ministries and Departments. 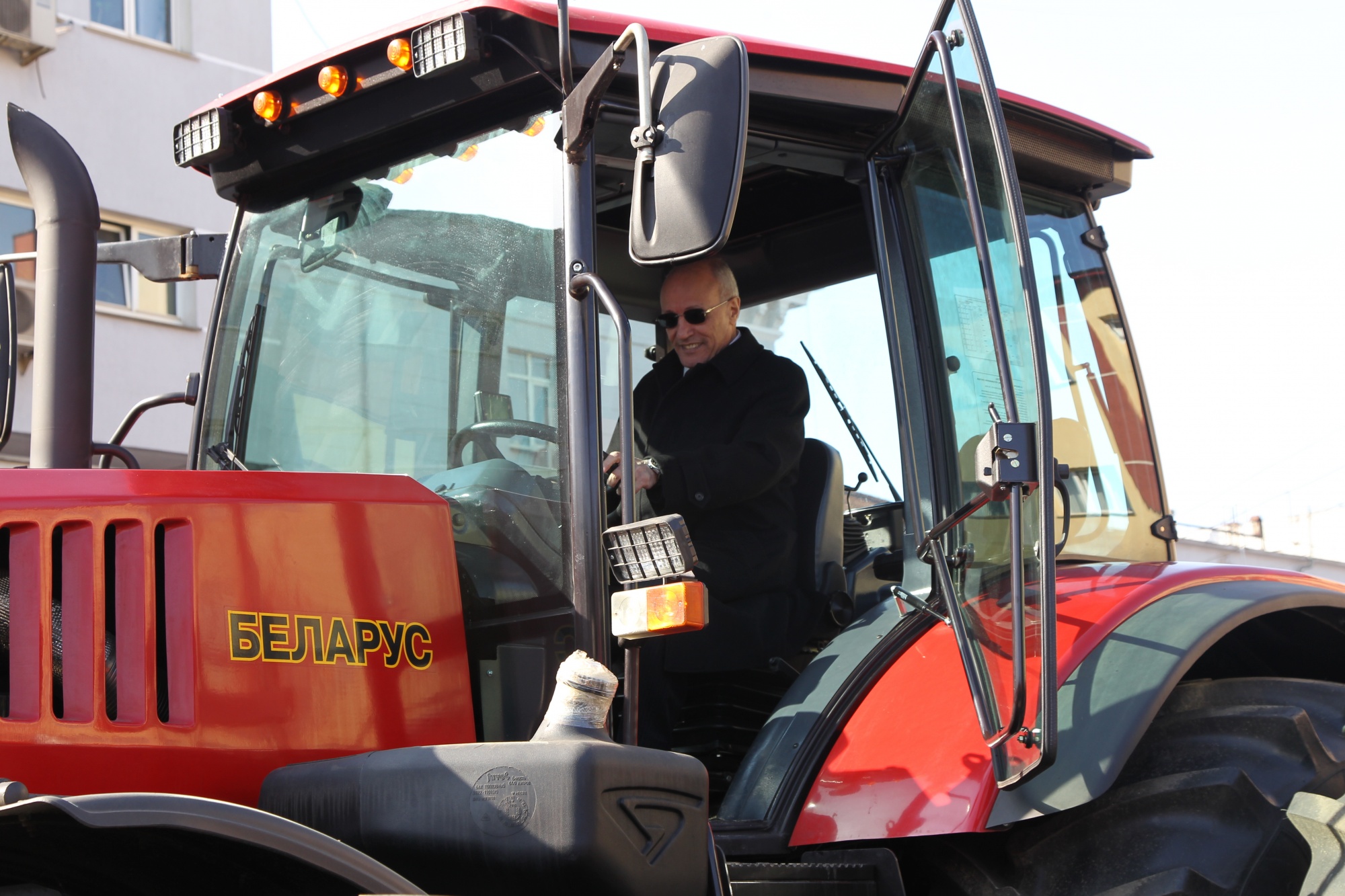 "We were convinced that MTW is a large advanced plant which maintains high production standards", – said Mohammed Saeed al-Assar.

The Minister also announced the visit of a delegation of Belarusian industrialists to Egypt planned for the near future.